The development plan for the Elbtower in HafenCity has been given the green light. After three hours, the commission approved the development plan for Germany’s third tallest building. The 245-meter office and hotel tower is to be the finishing touch to HafenCity. The cost of building the Elbtower is estimated at at least 700 million euros. It is scheduled for completion in 2025. 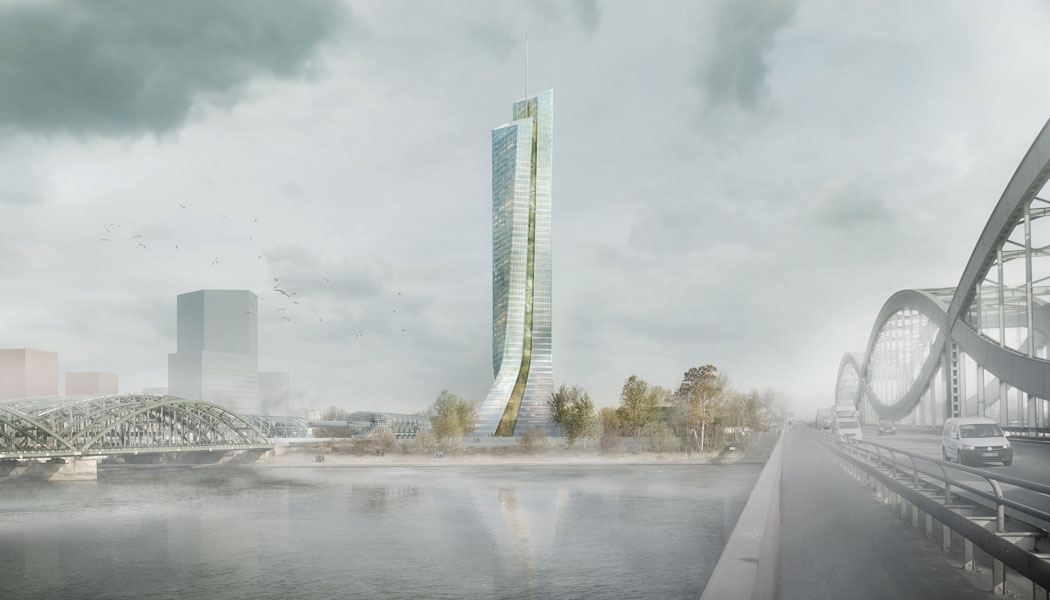 Too high, almost bludgeoning Hamburg’s skyline, and bringing too much shade for residents in Rothenburgsort – these are the most common of the 26 objections, revealed a meeting of the Urban Development Commission. However, the CO2 consumption was also criticized. And an anti-terrorism concept for the building was missing. However, the representatives of the urban development authority defended themselves against this point of criticism. The express elevator to the viewing platform on the 55th floor, for example, could only be entered after online registration and after being scanned by a body scanner.

In December, the developer Signa from Austria had submitted the construction plans for the skyscraper. Actually, the building application should already be available in the middle of the year. The media speculated whether the Corona crisis might have an impact on the plans for the Elbe Tower. But at the end of last year, Signa submitted 400 folders of planning documents to Hamburg’s urban development authority for review. The company speaks of a milestone for the construction.

In the second quarter, the company wants to prepare the excavation pit and the foundations. Test drillings had shown that the ground at the Elbe bridges is actually somewhat firmer than expected and that the foundations do not have to be driven 111 meters into the ground, but only a good 70 meters.

Signa also announced its first tenant in December: Hamburg Commercial Bank plans to rent 11,000 square meters of offices – equivalent to one-eighth of the total office space. The selection of the hotel operator is said to be imminent.

In 2017, an interdisciplinary and independent jury voted unanimously in favor of the design by David Chipperfield Architects. As a mixed-use high-rise with approx. 104,000 m² of gross floor area, the Elbtower will develop from a public, multi-use base with entertainment and edutainment areas, retail and gastronomy to semi-public uses such as a hotel, boarding house, fitness and wellness areas, children’s land and co-working spaces to modern and flexibly configurable office space on the tower floors. A public area is planned for the upper floor; gastronomic use is planned. The building’s social and communicative meeting point is a daylit, covered atrium. In the summer of 2020, a multi-story sample facade of what will be the city’s tallest building was constructed.
The 1:1 facade prototype of the Elbtower is a total of 11 meters high and 13.5 meters wide.

The Elbtower meets the highest sustainability criteria. It will be certified to the Platinum Standard of the HafenCity Ecolabel and will fulfill the ambitious Smart Mobility concept of eastern HafenCity. The Elbtower not only marks the end of the HafenCity development, but is also the prelude to the entrance to the center of Hamburg. Together with the new Elbbrücken subway and S-Bahn station, it will become a new urban hub that will radiate into the future urban development areas of Billebogen and Grasbrook.

You can also learn more information on our architectural tours.