we are thrilled that Hamburg was just published in The New York Times “52 Places to Go in 2017”
as a haven for architecture and design.

David Farley from The New York Times wrote “Zaha Hadid’s meandering promenade along the Elbe recently breathed new life into the riverfront and the nearby 19th-century Warehouse District, which made the Unesco World Heritage list in 2015. Adding to the sheen, the much-anticipated Herzog & de Meuron-designed Elbphilharmonie is scheduled to open this month. The 360-foot-tall glass structure sits atop an old warehouse, its spiky roof evoking sails and the city’s maritime past. And if all that architectural gawking tires you out, the uber-luxurious Fontenay will open this summer, the first five-star hotel in this northern German city in 18 years.”

a-tour can show you what’s new in Hamburg’s architectural scene. We offer architects, and people interested in architecture, tailormade tours to a range of specially selected recent projects in Hamburg.
a-tour are looking forward to welcoming you in Hamburg. 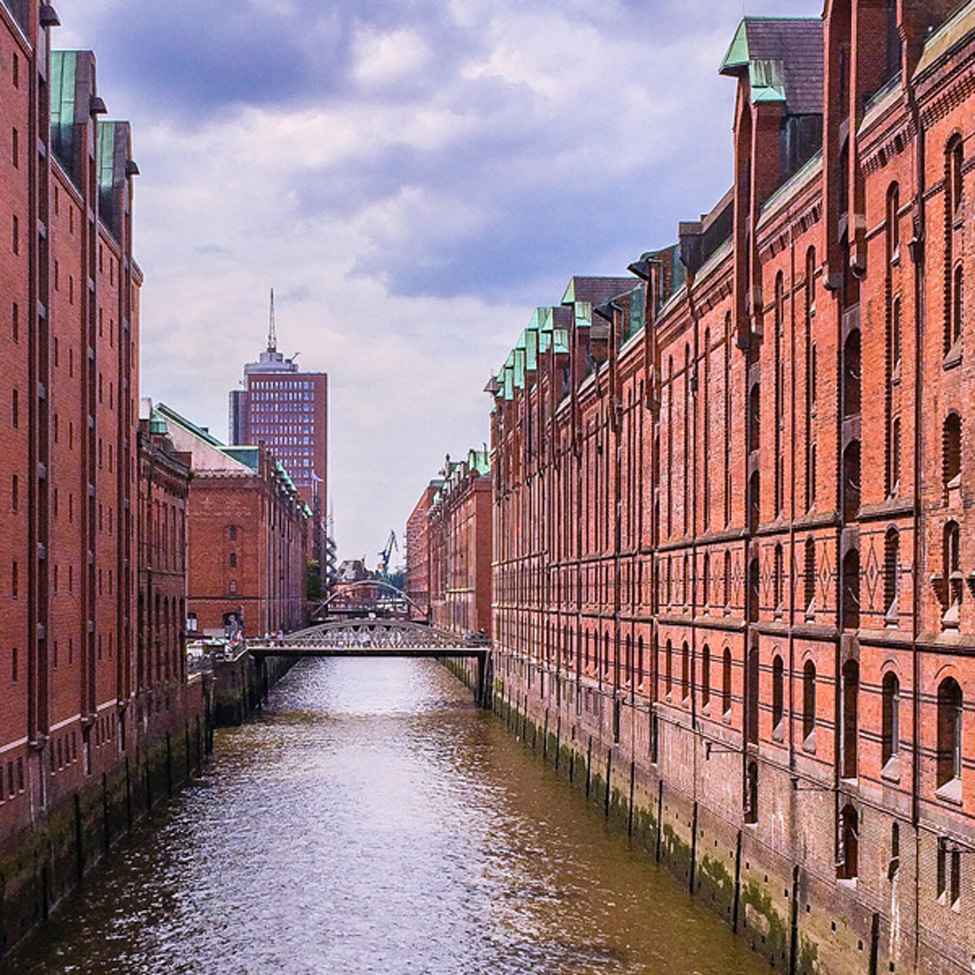